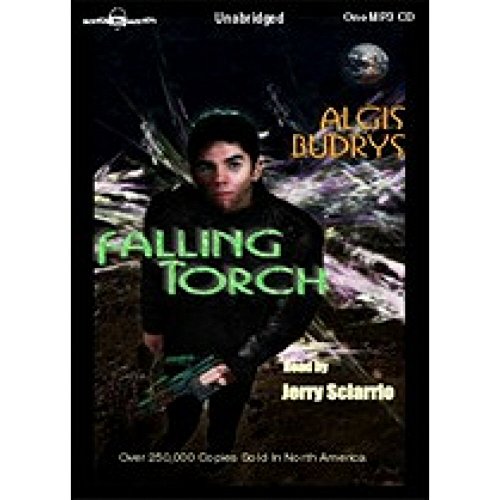 How could he save Earth, when Earth no longer cared? In this sci-fi classic, distant archaic Earth has been occupied by aliens for several decades, while Earth's government-in-exile has resided in the advanced Centaurian system. Finally, this aging, tired group find they are about to receive help - financial aid and weaponry to recover their lost planet. But do they want to give up their lives for a world long left behind? Michael Wireman, the son of the exiled President, is the only one willing to take on the challenge. Filled with dreams of the Earth he never knew, it doesn't take long for the unlikely hero to become disillusioned. Wireman came back to a vanquished Earth on a mission to save it. He learns the guerillas are corrupt, and the average citizen would just as soon be left alone. Betrayed by those he trusted, and unsure of who the real enemy is, Michael Wireman must struggle to find the hero in himself if Earth is to ever have any hope of again being free. 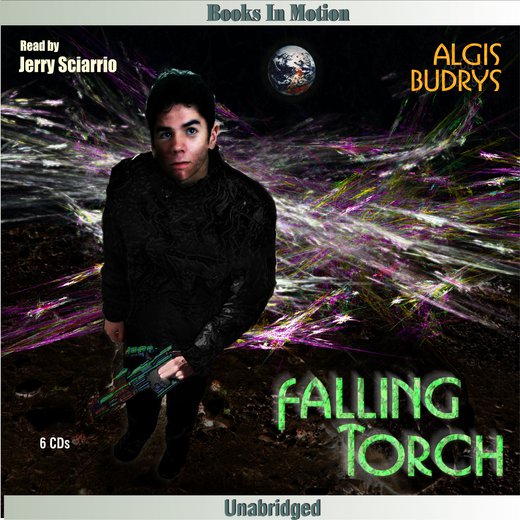