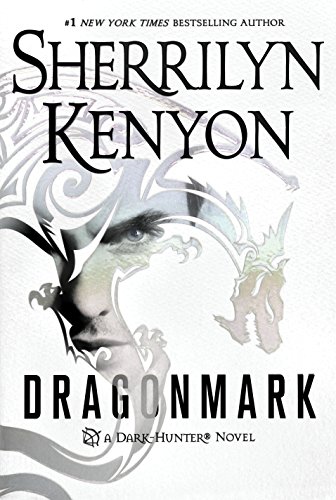 Centuries ago, Illarion was betrayed-a dragon made human against his will, then forced to serve humanity as a dragonmount in their army, and to fight for them in barbaric wars, even while he hated everything about them. Enslaved and separated from everyone he knew and from his own dragon brothers, he was forced into exile in a fey realm where he lost the only thing he ever really loved.

Now he has a chance to regain what's been lost-to have the one thing he covets most. But only if he gives up his brothers and forsakes the oaths he holds most dear. Yet what terrifies him most isn't the cost his happiness might incur, it's the fact that there is just enough human in his dragon's heart that he might actually be willing to pay it and betray everything and everyone-to see the entire world burn.… 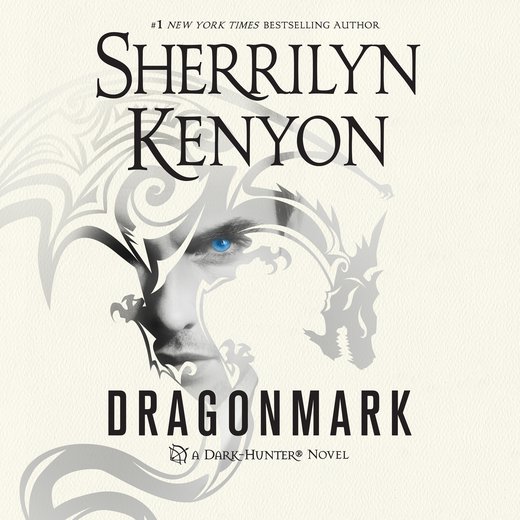