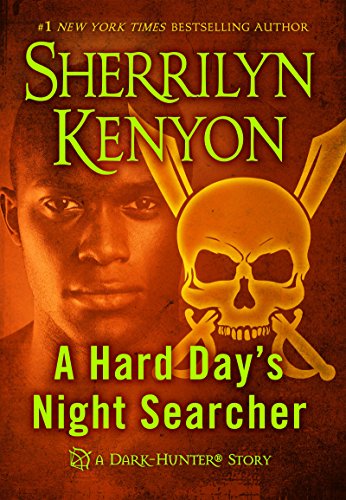 As a Dark-Hunter and an immortal pirate who once intimidated the entire Spanish Main, Rafael Santiago thinks he has it made.

Until his Squire writes a story that threatens to expose their covert world and Celena shows up to kill him for the story.

In order to protect his Squire, he is now forced to endure Celena who is the greatest aggravation of his life.

Celena, for all her bluster, only wants what's best for all Dark-Hunters, but there's something about Rafael that makes her want to forsake her deepest held oath. That is if her well intentions don't kill him first. 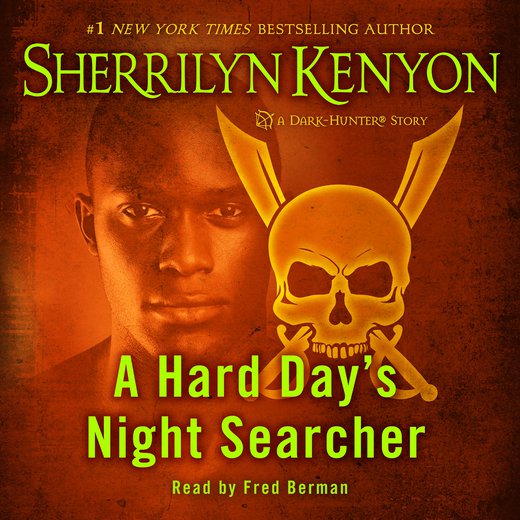