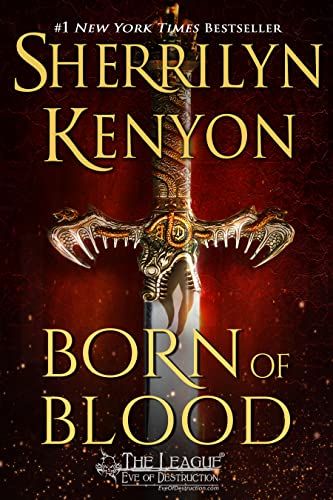 Jayne Erixour believes she knows everything about the universe. As a bounty hunter and assassin, she's seen the worst dregs of humanity and every sentient species ever spat out of a hell realm. To her, there is no truth outside of her blaster's recoil and her resolve to let no one get too close.

Hadrian Scalera is on the run from the same brutal assassins who slaughtered every member of his family, both birth and foster. He has no refuge and no one he dares to call friend, as it will mean the end of them. He expects no mercy from anyone, until the day one assassin hesitates to pull the trigger.

An assassin's code is simple: Kill or be killed. No prey, no pay. Every life has a price.

If Jayne doesn't fulfill her contract and kill Hadrian, she'll be the next target on the League's menu. But as old enemies return to hunt them both, they quickly learn that neither will survive unless they can learn to trust each other. Yet things are never so simple and survival means only one of them can be left standing . . . 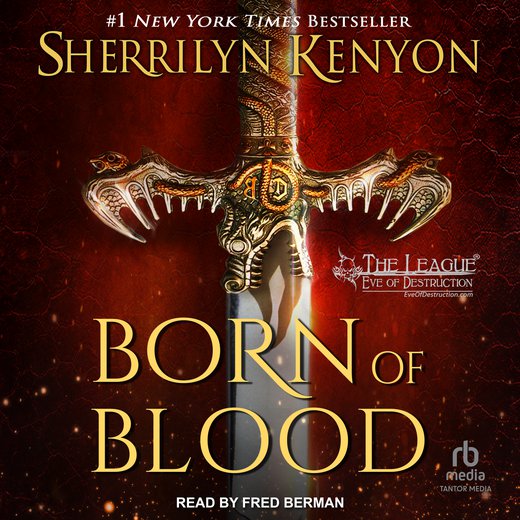 Hadrian came awake to a massive headache. At first, he thought he was at home, until he heard the hum of his engines and remembered what had happened.

He sat up fast and banged his head against the fighter’s canopy. Cursing, he realized too late that he’d crawled into the backseat where it was much lower.

“Not really.” He was pretty sure he’d just given himself a concussion. “Where are we?”

Oh. That had been done intentionally to keep others from stealing is ship. And to prevent her from taking him in to the League. But he wasn’t about to tell her that. “Guess I should have switched it over.”

“That would have been nice.”

“Long enough that I need a bathroom. And I’m really hoping this red light isn’t your fuel gauge.”

That made his heart stop as he scrambled to see past her seat.

Jayne enjoyed the panic on Hadrian’s face as he quickly went over their settings. She knew it wasn’t the fuel, but it was nice to get a little payback on him for the discomfort she felt.

He let out a sigh of relief. “It’s the dampeners.”

“What I figured. Just messing with you.”

Growling at her, he flipped a switch near her hand that turned her instruments into Universal. “There’s a planet an hour away with an outpost. Can you make it that far?”

“Not unless you want me to jettison you.”

She gave him an arch stare. “Be kind of hard since you’d go with me.”

He snorted. “You seriously overestimate my survival instincts when up against my aversion to bodily fluids.”

Jayne laughed at his unexpected retort. “You’re seriously not right, are you?”

“No. I’m not. I’m completely fucked in the head. I have a death warrant I don’t deserve. An overprotective brother who is insane on his best day. A woman I don’t know about to piss in the only thing I own, and everything else I can claim fits into a backpack I have to carry with me everywhere I go because I never know when I have to hit the ground running. In what world would any of that make someone normal?”

He was right. And she couldn’t blame him.

“No worries. Could be worse.”

“Yeah. We could both be lying on the floor of your diner.”

“Or much worse. You could have ordered Izak’s steak.”

And the best days were when her sister came home alive and unharmed.

Sad, truly. It seemed like there should be more to life. A better reward for trying to be a good person.