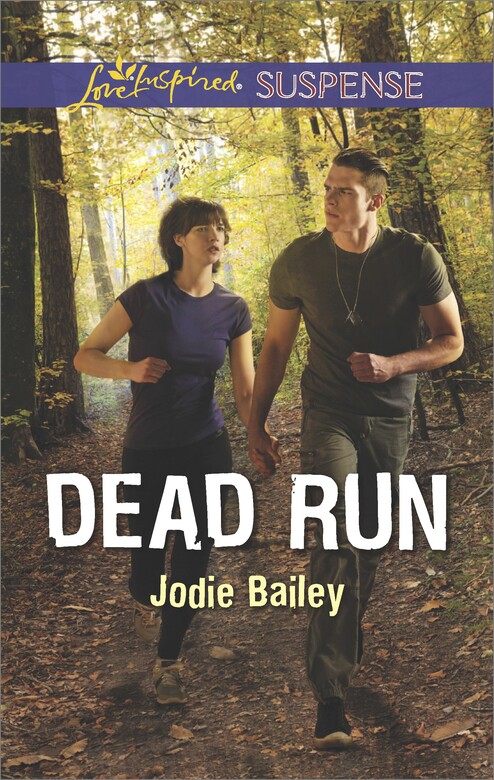 Kristin James's morning run turns deadly when she's attacked by a stranger who's after something her deceased soldier brother stole overseas. Her neighbor Sergeant First Class Lucas Murphy steps in to help her and won't let her brush the attack under the rug. He'll do everything he can to keep Kristin alive, but he can't tell her that he's under orders to investigate her link to her brother's misdeeds. Kristin has no idea what the bad guy is after and doesn't want to believe that her brother wasn't on the straight and narrow. But as evidence against him piles up, can they catch the criminals without becoming the next casualties?