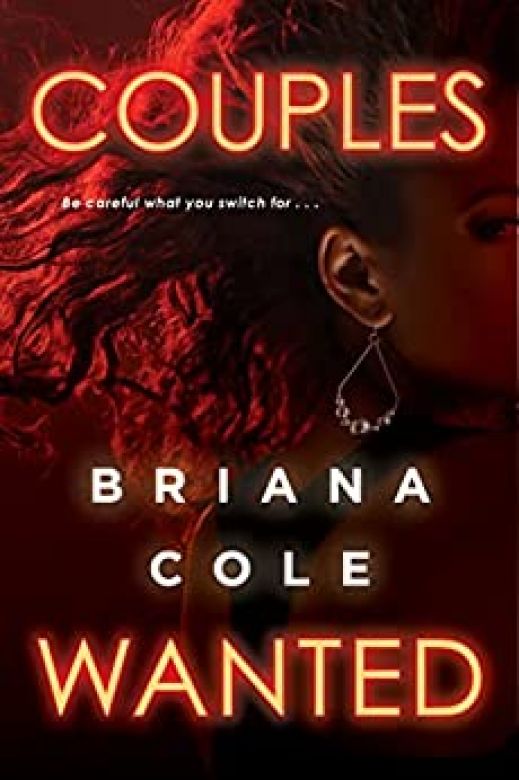 Too much of a good thing … can be dangerous.

Adventurous and open-minded, newlyweds Bridget and Roman are determined to keep their relationship exciting. So, when they meet married swingers Corinne and Patrick, they’re instantly drawn to their carefree glamour and warm promise
of friendship. And after swapping spouses for one passionate, exhilarating night, Bridget and Roman feel fulfilled and closer together than ever …

Until Corinne and Patrick start turning possessive, wanting more of them than Bridget and Roman can ever give. Soon, the young couple is plunged into a nightmare of suspicion, lies, and secrets in which they can’t trust each other—or
what they think they know about themselves. Pushed to the breaking point, they must uncover the truth behind the other couple’s machinations. But when the dust settles, there’s no guarantee Bridget and Roman will have their love—or anything else—left to save … 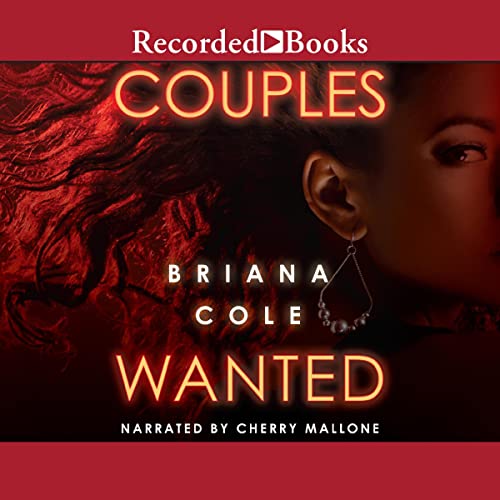