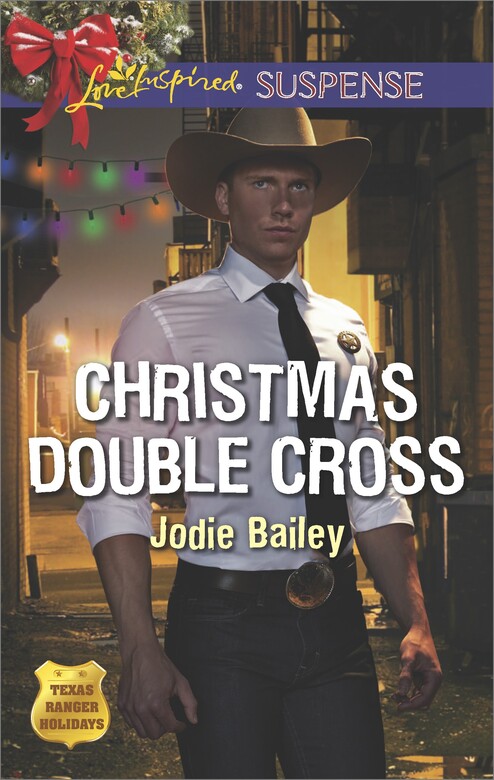 Undercover Texas Ranger Colter Blackthorn’s convinced Danielle Segovia is really a wanted criminal—until she’s nearly kidnapped right in front of him. Now Colter must keep her out of the clutches of the notorious drug cartel leader whose traitor sister is a dead ringer for Danielle. The drug czar wants the drugs he thinks the pretty shop owner stole from him. And with the younger brother Danielle is raising dragged into the crosshairs, Colt has to find a way to protect them both. But a showdown at Christmas—with Danielle as bait—may be the only way to make sure they all survive the holidays.