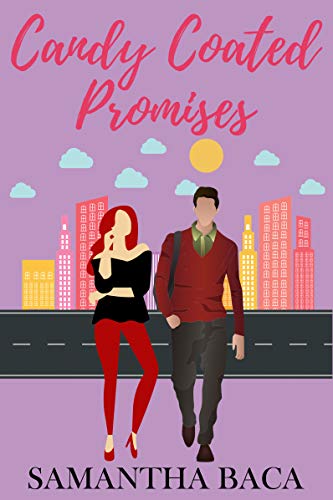 Being a single mom of four kids has never bothered me. However, after getting married to their dad at a young age, I quickly learned that I was better off taking care of things myself. As long as they were happy, that was all that mattered.But when a new man showed up in town, I suddenly started second-guessing everything. Being around him created feelings that I hadn’t felt in— ever? The way he looked at me and talked to me was different than anyone I had met before, and I was quickly under his spell.Aside from the fact that he didn’t live there, I quickly found that he had more baggage than I did, as well as some secrets he was determined to keep hidden. Maybe happily ever afters were better left for fairy tales.