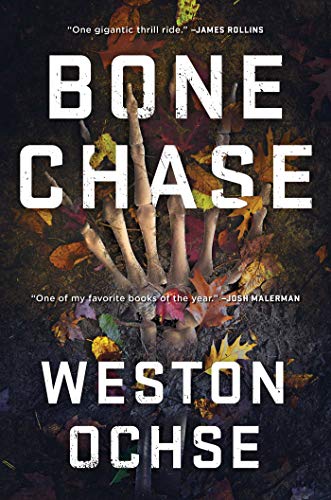 In true The Da Vinci Code fashion, a taut thriller filled with rival factions vying for control of the truth in a giant global conspiracy.

There were giants on the earth in those days—at least that’s what the Bible says. But, where are they? Did they ever really exist at all?

When out-of-work math teacher Ethan McCloud is sent a mysterious box, he and his ex-girlfriend begin to unravel a mystery 10,000 years in the making—and he is the last hope to discovering the world’s greatest conspiracy. Chased by both the Six-Fingered Man and the Council of David, Ethan must survive the chase—and find the truth. 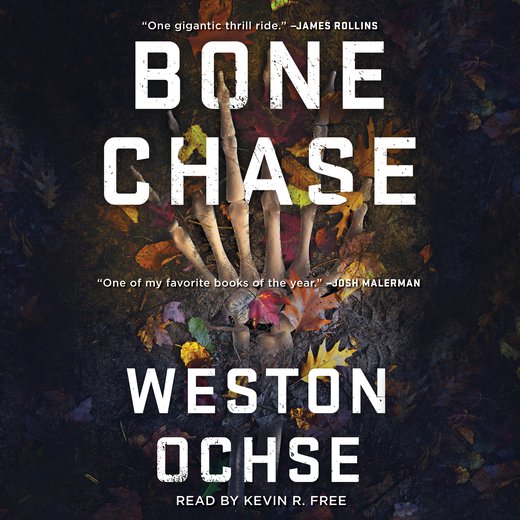 LOCATION: “We found the remains of a giant buried in the old Roman galleries in the mines. Once we excavated the dirt around its bones, it was clear that it was no less than ten meters long. The men crossed themselves even though the communist guards were watching. Everyone was excited. Several yelled the word Hyperboreans, then said prayers. The next day, the Soviets came and placed it off-limits.”

Herodotus mentioned them first. I think the Greeks believed they were the gods of the north wind —Sarah

Just another word for “giants” —Matt

Hyperboreans. I remember reading about those in Conan —Steve