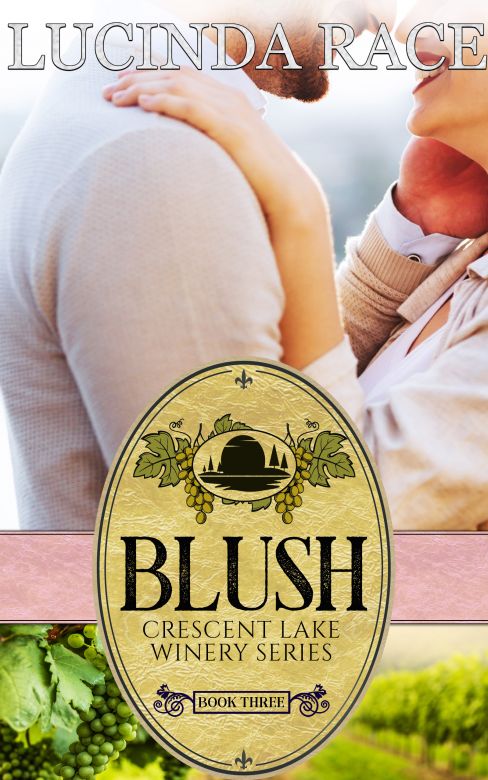 Friends to lovers to friends…to lovers?

For Peyton Brien, working as the manager of the tasting room at Crescent Lake Winery is more than a job. It’s her passion. The single mother’s other passion is her six-year-old son. Years before, she’d had those same feelings for the winery owner’s son. She’d thought they had a forever kind of love, until he moved away and broke her heart. But now he’s back. Friends to lovers to friends again. They’ve agreed the past is the past. But is it?

Jack Price moved away to escape his manipulative father’s plans. His passion isn’t business, it’s working among the vines. All the years away didn’t change one thing: Jack’s never stopped loving Peyton. And now her hero-worshipping son is wrapping himself around Jack’s heart as well. But just as Peyton and Jack’s relationship begins to sprout new tendrils of hope, a secret from Jack’s past threatens to destroy his dreams.

They’re long past the sweet blush of first love. But just as red and white wines blend to form a blush wine, can Peyton and Jack find a way to blend their pasts and their present to create a rosy new future?