The long-awaited founding of Valdemar comes to life in this new series from a New York Times bestselling author and beloved fantasist.

Within the Eastern Empire, Duke Kordas Valdemar rules a tiny, bucolic Duchy that focuses mostly on horse breeding. Anticipating the day when the Empire’s exploitative and militant leaders would not be content to leave them alone, Korda’s father set out to gather magicians in the hopes of one day finding a way to escape and protect the people of the Duchy from tyranny.

Kordas has lived his life looking over his shoulder. The signs in the Empire are increasingly dire. Under the direction of the Emperor, mages have begun to harness the power of dark magics, including blood magic, the powers of the Abyssal Planes, and the binding and "milking" of Elemental creatures.

But then one of the Duchy’s mages has a breakthrough. There is a way to place a Gate at a distance so far from the Empire that it is unlikely the Emperor can find or follow them as they evacuate everyone that is willing to leave.

But time is running out, and Kordas has been summoned to the Emperor's Court.

Can his reputation as a country bumpkin and his acting skills buy him and his people the time they need to flee?  Or will the Emperor lose patience, invade to strip Valdemar of everything of worth, and send its conscripted people into the front lines of the Imperial wars? 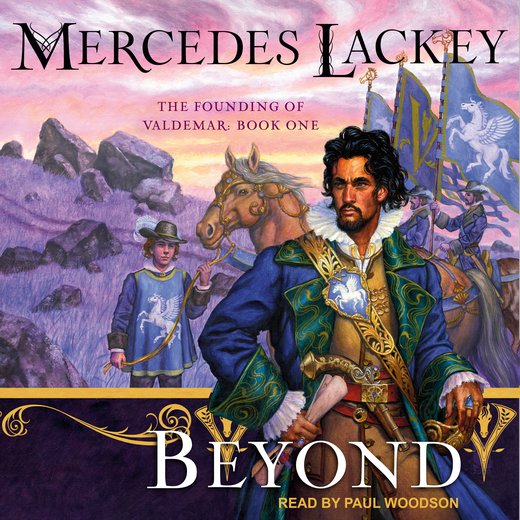