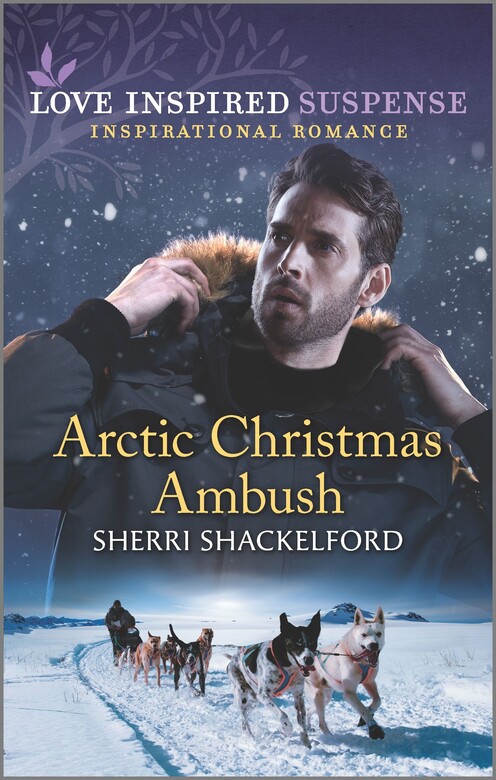 Caught between a killer on the loose

and a deadly snowstorm…

A man’s been murdered, and the only witness is Alaska State Trooper Shane Taylor’s ex, Kara Riley—a woman he’s sure has been keeping secrets. Now Shane and Kara are snowbound during a dangerous winter storm—with the killer! Shane’s convinced this has to be tied to Kara’s past, and he needs to find the truth…before they become a murderer’s next victims.