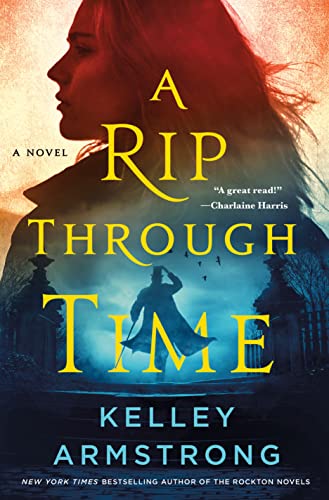 In this series debut from New York Times bestselling author Kelley Armstrong, a modern-day homicide detective finds herself in Victorian Scotland—in an unfamiliar body—with a killer on the loose.

May 20, 2019: Homicide detective Mallory is in Edinburgh to be with her dying grandmother. While out on a jog one evening, Mallory hears a woman in distress. She’s drawn to an alley, where she is attacked and loses consciousness.

May 20, 1869: Housemaid Catriona Thomson had been enjoying a half-day off, only to be discovered that night in a lane, where she’d been strangled and left for dead . . . exactly one-hundred-and-fifty years before Mallory was strangled in the same spot.

When Mallory wakes up in Catriona's body in 1869, she must put aside her shock and adjust quickly to the reality: life as a housemaid to an undertaker in Victorian Scotland. She soon discovers that her boss, Dr. Gray, also moonlights as a medical examiner and has just taken on an intriguing case, the strangulation of a young man, similar to the attack on herself. Her only hope is that catching the murderer can lead her back to her modern life . . . before it's too late. 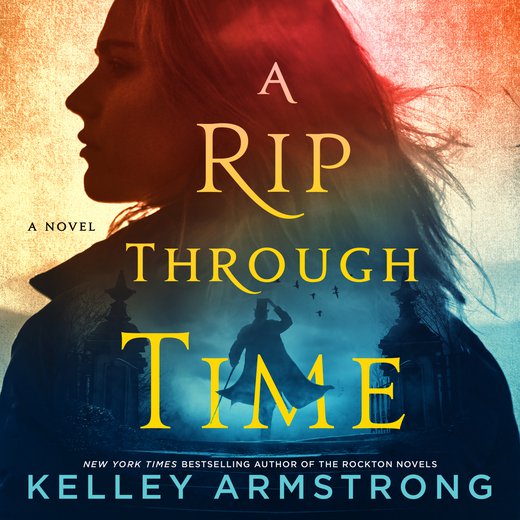