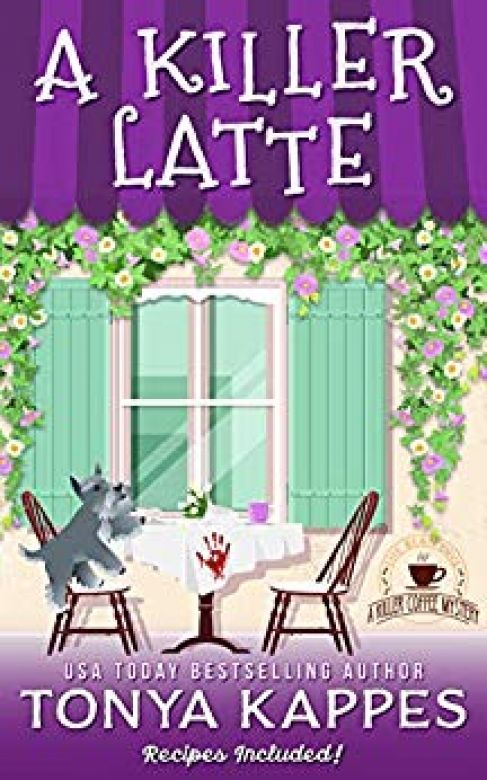 Light, camera, lattes!A film production crew is wrapping up a major movie filming in Honey Springs, Kentucky.Everyone is excited. The production crew has brought the bright lights to the tourist town and The Bean Hive has been supplying the production crew with unlimited treats and coffee.When film actress Daisy Lemon comes in for a taste of the Star Studded Latte being served at the Bean Hive, Roxy Bloom is excited to serve her one. It would be good for promotion for Roxy to get a photo of the famous actress drinking her creation, only Roxy is witness to Daisy's kidnapping.The Star Studded Latte is now know as the Kidnap Latte, bringing national attention to the Bean Hive, attention that's not necessarily welcome.With production on hold and Stephen Lemon, Daisy's husband, as the number one suspect, Roxy puts back on her law hat to help Stephen not only clear his name, but find Daisy before Honey Springs is no longer known for the cute, southern, lake tourist town due to the sudden spotlight on the cozy town.