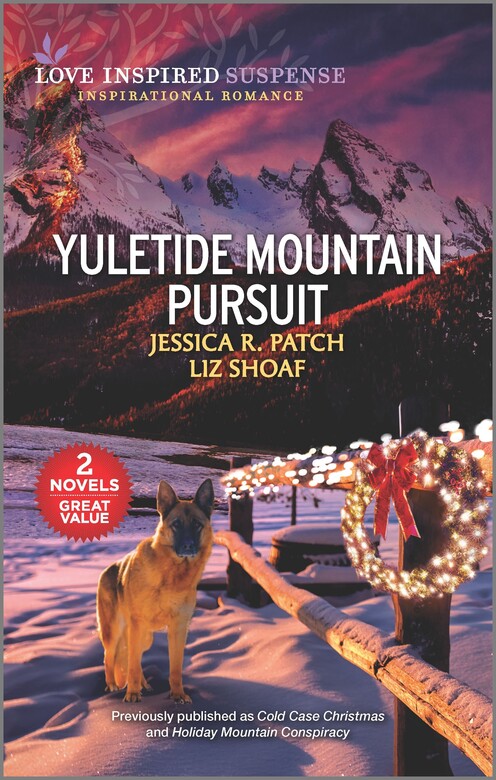 The truth could be fatal…

Home for Christmas after her long-missing mother’s body is found, Nora Livingstone won’t let anything keep her from uncovering the truth about the cold case. Especially not Deputy Sheriff Rush Buchanan, the man she once loved and left. Even when threats become attempts on her life, Rush can’t dissuade her—but he will protect her. Because someone is determined to bury the truth…or bury Nora.

After his last CIA assignment ended in betrayal, the covert operative known only as Ned holes up for Christmas in his remote mountain cabin, preparing to trap the men hunting him. But journalist Mary Grace Ramsey reaches Ned first, injured and determined to uncover why someone is after her and her CIA agent brother. Together, can they unravel a conspiracy that goes higher than they ever imagined?