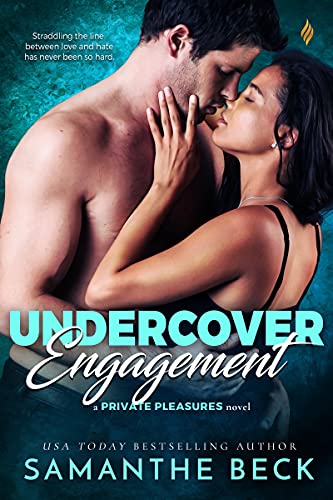 Buttoned-down Eden Brixton is less than thrilled when she's partnered with smooth-talking wild card Marcus Swain in an undercover op. Both their careers hinge on convincing folks in tight-knit Bluelick, Kentucky, that he's the love of her life. She'd sooner tase him than prance around in practically nothing, hanging all over his chiseled body like she can't get enough.

For Swain, being partnered with the too-gorgeous-for-his-sanity Eden promises to test his well-honed control. She's smart, she's skilled, she's not just by-the-book—she knows the damn book backward and forward. And she hates his guts.

When Eden absolutely nails her role as his sexy fiancée—where the hell did she learn to seduce with a single glance?—Swain is knocked right on his ass. Living with a temptation like Eden makes it hard to remember their chemistry is strictly for show. And when the heat gets too real, doing the undercover op might prove to be their undoing. 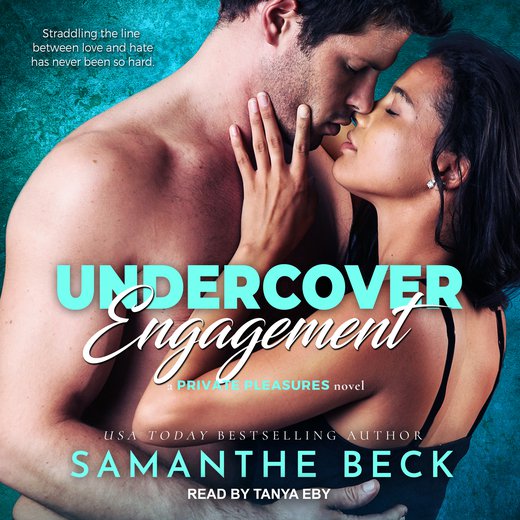