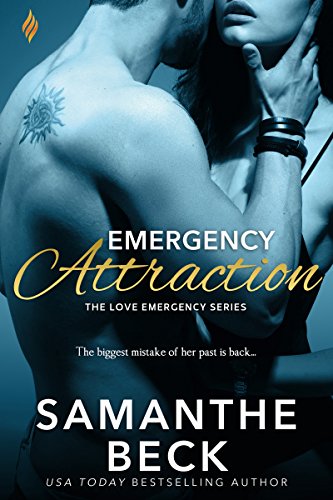 Ten years ago when Shane Maguire chose the Marines as his escape from some trouble of his own making, he only regretted one thing—leaving Sinclair Smith behind. Despite his best intentions, she ended up as the one that got away. Now he’s back, determined to reclaim everything he gave up, including Sinclair.

Sinclair is immune to Shane’s charms. She’s immune to stolen kisses behind the gym. And she’s definitely immune to that maneuver he did in the back seat of his car… Okay, maybe her hormones are susceptible, but she has absolutely no desire to risk anything on the bad boy who broke all his promises.

When a little emergency lands her at his mercy, he offers her a deal she can’t refuse. And this time, she’ll show Shane what it means to be left wanting…

Each book in the Love Emergency series is a standalone story that can be enjoyed out of order.
Series Order:
Book #1 Emergency Engagement
Book #2 Emergency Delivery
Book #3 Emergency Attraction 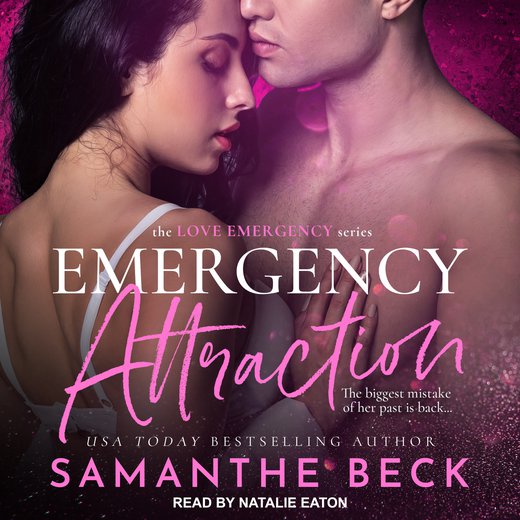