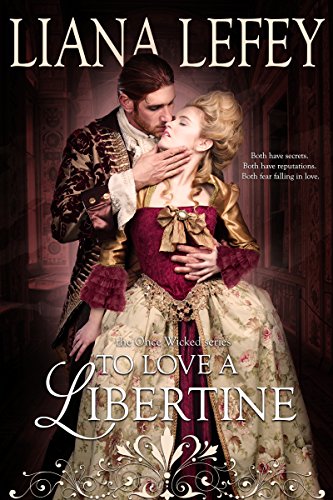 To Love a Libertine

London, 1727. When Miss Eden Lowther catches the eye of Lord Percival Falloure, Marquess of Tavistoke, she's delighted, for his wicked lordship is anything but boring. The canny coquette who declined five suitors the season prior sets out to capture the infamous "Terror of the Ton" for keeps, but the man she finds behind the façade isn't at all what she expects.

Having suffered heartbreak and humiliation two years ago, Lord Tavistoke is wary of love. But once on the market, always on the market until wed or dead. Desperate to throw London's single ladies off the scent, Percy looks to reestablish his rotten reputation with a rousing scandal. His mark: Miss Eden Lowther, a tearing beauty reported to have left devastation in her wake last Season. If anyone has asked for ruination, it is the heartless "Hellion of Holker Hall" . . .

Eden and Percy soon find themselves falling dangerously in love, despite their fears and her family's objections. But love alone save them when a ruthless rival forces her hand. 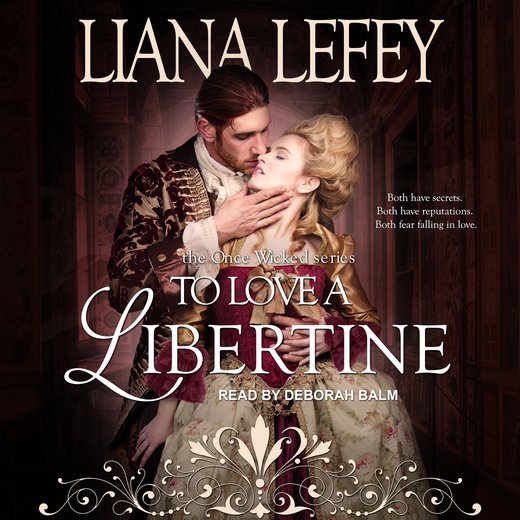