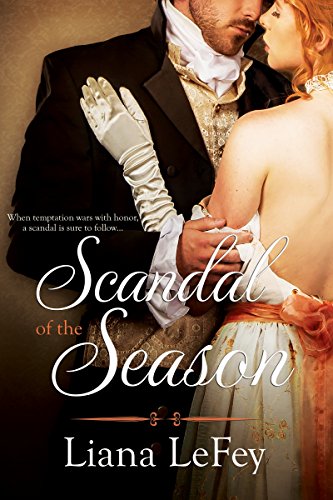 Scandal of the Season

Lord Sorin Wincanton fled England's shores to avoid temptation in the form of Lady Eleanor Cramley, but upon his return from fighting Bonaparte, the impetuous young miss he escorted through her first season has grown into a stunning woman who still fires his blood. She sees him as a beloved older brother, and that's the way things need to remain for the sake of her reputation.

Even if it means marrying her to another . . .

Eleanor was devastated when Sorin left her after scolding her for her wild ways. During his long absence, she's striven to mold herself into the proper lady he urged her to become. Now that he's back, however, the gentleman who once served as her chaperone makes Elle long to toss all proprietary to the wind. And now she only has until season's end to prove to him that they're perfect for each other—or face an unacceptable bridegroom. 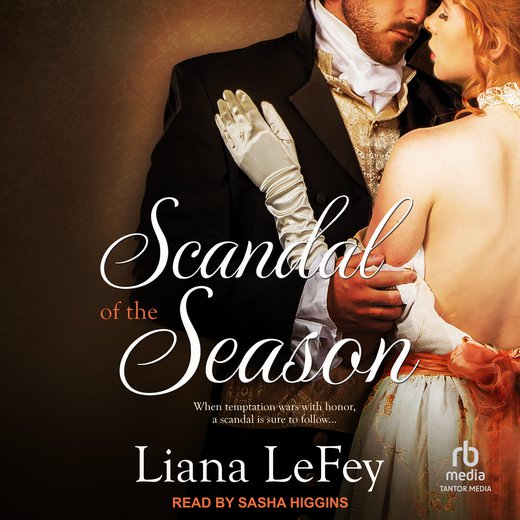