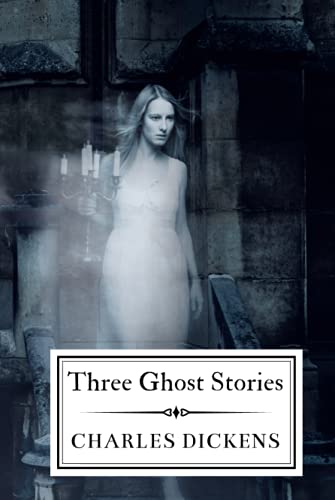 Three Ghost Stories is just that: a collection of three different stories that are true Gothic classics. The three stories, The Signal Man, The Haunted House and The Trial for Murder were sensational for their time and continue to hold up well, thanks to Charles Dickens' superb skills at storytelling. The Signal Man is the most well known of the three, chronicling the haunting of a railroad signal man who is visited by a ghost just before a tragic event is to happen on the railway. If you like Dickens and tales of spectres and the supernatural, you'll love Three Ghost Stories. Charles John Huffam Dickens was an English writer and social critic. He created some of the world's best-known fictional characters and is regarded as the greatest novelist of the Victorian era. His works enjoyed unprecedented popularity during his lifetime, and by the twentieth century critics and scholars had recognised him as a literary genius. His novels and short stories enjoy lasting popularity. 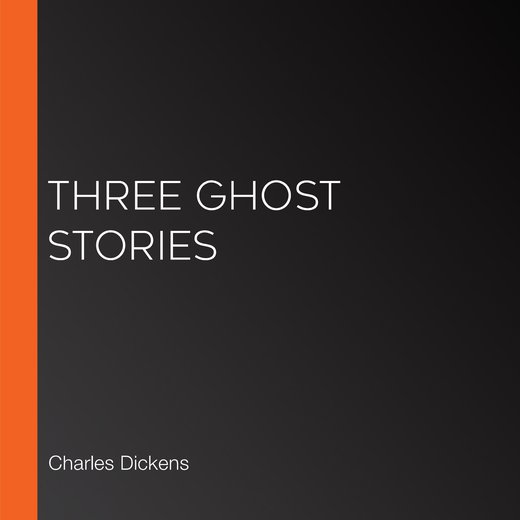