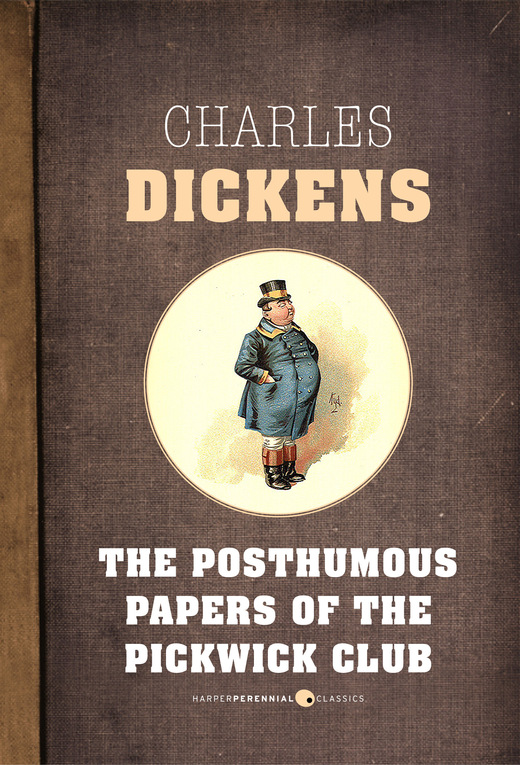 The Posthumous Papers Of The Pickwick Club

Charles Dickens’s first novel, The Posthumous Papers of the Pickwick Club (The Pickwick Papers) is a series of loosely-related stories about Pickwick Club founder Samuel Pickwick, Esquire, and the gentlemen of his acquaintance, including Augustus Snodgrass and Tracy Tupman, and his manservant, Sam Weller. Originally published as a serial between 1836 and 1837, The Pickwick Papers became a publishing phenomenon after the introduction of Sam Weller and inspired bootleg copies, joke books, and other merchandise.

The Posthumous Papers of the Pickwick Club has been adapted for radio, stage, film, and television, and has figured in other prominent novels like Little Women.