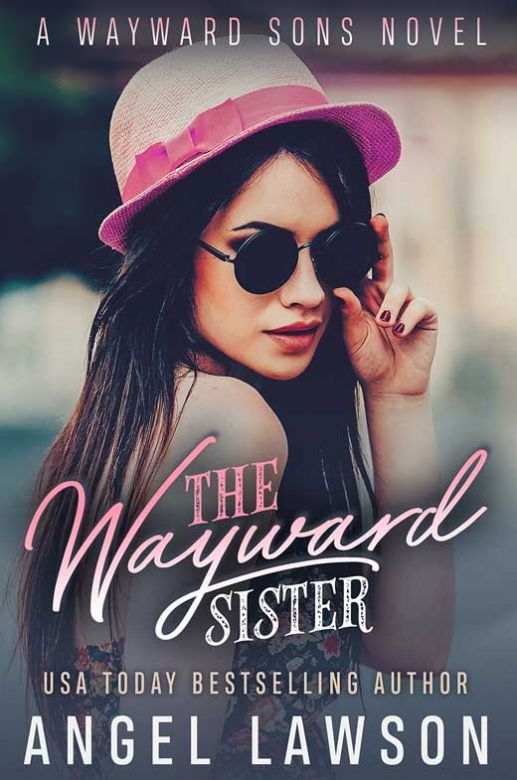 On the outside it looked like Sierra Falco was keeping it together.

On the inside she was totally falling apart.

That's why she took off, leaving the boys, her coffee shop. and her little town of Lee Vines behind.

Six months later she's back, preparing to deal with her past, and face her future, which suddenly includes three handsome park rangers; Adrian, Holden, and Smith.

These three men are determined to help Sierra break down the walls she's built up in order to survive while also tearing down her inhibitions as her relationship develops.

Can this Wayward Sister find her true loves the same way the Sons found theirs?

The Wayward Sister is a follow-up novel to the Best Selling Wayward Sons series.