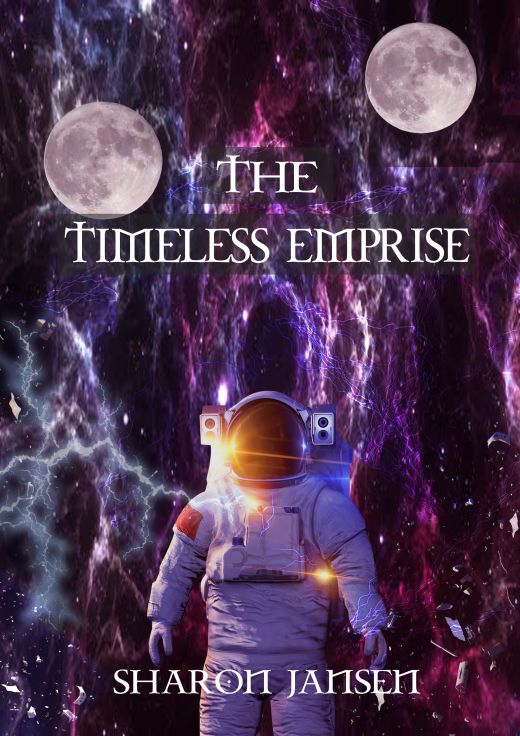 When a spaceship en route to Mars crashes into a rogue planet, a lone astronaut separated from his team is forced to face tortuous terrains and menacing monsters in his search for his friends and a way back home. However, what lie in wait for him may be secrets enwreathed with despair.

“Mayday! Mayday! Can anyone hear us? We’ve lost control of the spacecraft; it’s going off course!”

“I hear you, Damon. What happened?”

“I don’t know, Hillary. The system suddenly crashed, and now we’re deviating from Mars. Even the emergency override isn’t working.”

“Has the spacecraft sustained any damage?”

“Okay, I’ll have to look into the system from here and let you know. Make sure the line stays open.”

“Please hurry!” Jerry and Cynthia yelled from behind me.

My crew panicked more and more by the minute. Jerry and Cynthia began to pray; Ronald and Becky just sat there, frozen. We suddenly found ourselves on a collision course with a nearby planet. I was perplexed. The planet shouldn’t have even existed, let alone be on our path.

“Hold on to your seats!” I yelled as we neared the outer layer of the rogue planet’s atmosphere. We were terrified, freefalling without any safety measures.

“Oh, my God!” yelled Jerry as we noticed that we were about to crash into a jungle with a mountain range.

The spacecraft quickly came undone as it tore through the trees and thickets ahead, volleying us in different directions. The last thing I remembered was fearing for my life as I crashed into a tree branch and fell to the floor.

I woke up with a splitting headache. My ears were ringing and the world around me was a haze. Everything appeared murky and misty, as if I were lost in a smog. A minute passed before glimmers of light began to take form in my line of vision: it was the wreckage of our spacecraft. Shards of metal and shattered equipment surrounded me. The world itself was dark yet lively. It was nightfall, but two moons adorned the sky with their brilliant light. I was mesmerised by its beauty and stayed in silence for a few seconds before remembering what had happened. I needed to find my crew.