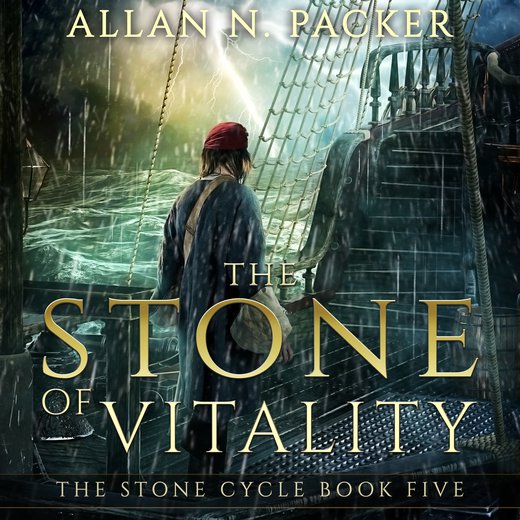 The Stone of Vitality

When the abduction of an imperial princess sparks a tense standoff between Rogand and the distant Empire of Ahr, the dispute threatens to engulf Arvenon and its allies.

Hurrying to the Rogandan capital with an Arvenian delegation, Will joins the kings of Rogand, Castel, and Varas to plan a response. The upheavals that overtake them quickly thrust all else aside.

While the Grand Vizier of Ahr ruthlessly pursues his secretive agenda, mystery and suspicion swirl around the long-lived High Priest of the Rogandan Dark Gods.

No one is prepared for the emergence of the Stone of Vitality.

Note: The Stone of Vitality is Book 5 of The Stone Cycle, a multi-part saga. The story will continue and conclude in Book 6, The Hope of Vitality.