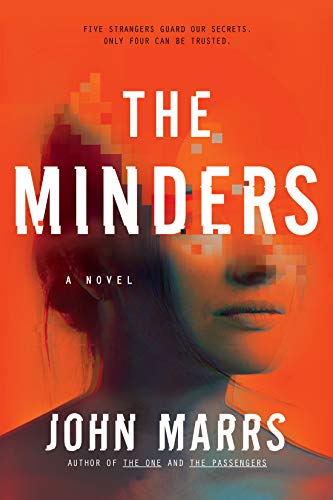 In this electrifying near-future thriller, five strangers guard government secrets, but only four can be trusted.

In the 21st century, information is king. But computers can be hacked and files can be broken into - so a unique government initiative has been born. Five ordinary people have been selected to become Minders - the latest weapon in thwarting cyberterrorism. Transformed by a revolutionary medical procedure, the country's most classified information has been taken offline and turned into genetic code implanted inside their heads.

Together, the five know every secret - the truth behind every government lie, conspiracy theory and cover up. In return, they're given the chance to leave their problems behind and a blank slate to start their lives anew.

But not everyone should be trusted, especially when they each have secrets of their own they'll do anything to protect... 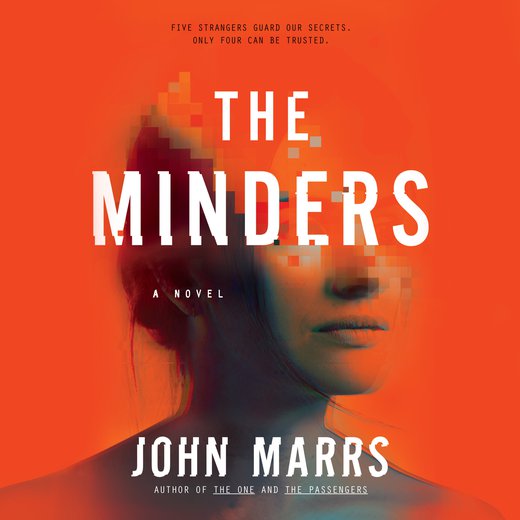