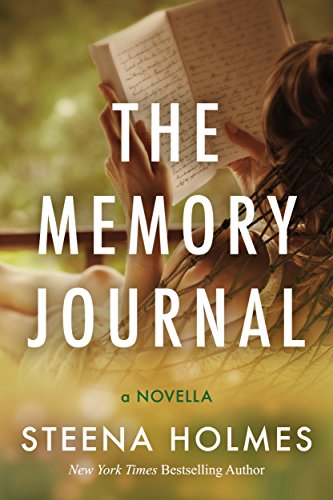 The Memory Journal: A Companion Novella to The Memory Child

Just when she thought it was safe to dream about a future again, Charlie Peters' world came crashing down when she received word her sister was in the hospital. She left her fiancé in a small village in the Congo where they both work for Doctors Without Borders and rushed home to take care of her sister.

She wants to believe that love will conquer all and all that other nonsense hopeless romantics believe, but can love overcome the lies she's told Marcus about her past?

Charlie wasn't meant for happily-ever-afters, even though Marcus was her Prince Charming.