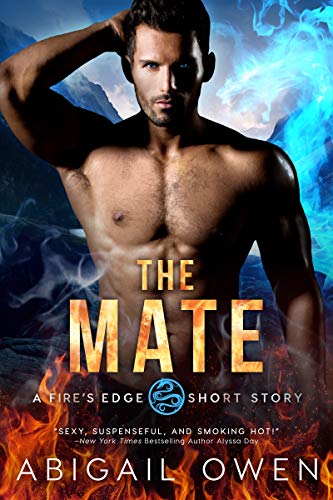 A prequel to the scorching paranormal romance, The Boss.

Maddie Thompson’s life just fell down a rabbit hole. Finding out she's a dragon shifter was one thing—she never quite fit into the human world, and this new reality feels…strangely right. However, discovering the next step is to choose a mate, and if she chooses wrong she'll die, is the other side of crazy. Especially when she already left a piece of her heart with someone who didn't want it.

To say dragon enforcer Fallon Conleth was shocked when the Mating Council summoned him as a potential mate for a newly found dragon doesn’t quite cover it. A mate is rare and precious and many dragons never find theirs. Fallon isn’t sure he’s worthy of the honor, not when so many deserve it more. He’ll just go through the motions and return home alone…until he sees Maddie. The human woman he reluctantly let walk away.

Fallon already broke Maddie's heart once, but if he can't convince her that they're meant to be, she'll die... and he won't be far behind.

Each book in the Fire's Edge series is STANDALONE:
* The Mate (prequel)
* The Boss
* The Rookie
* The Enforcer 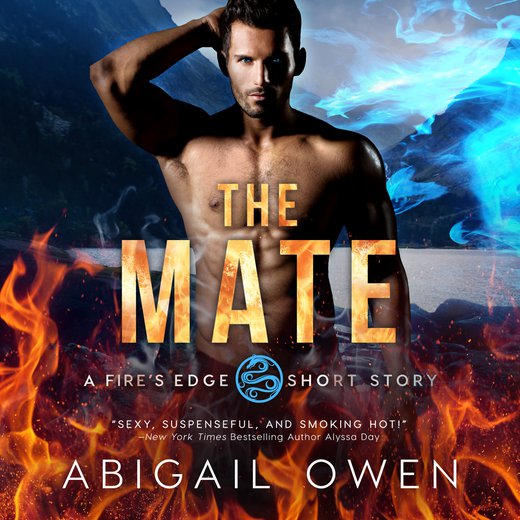