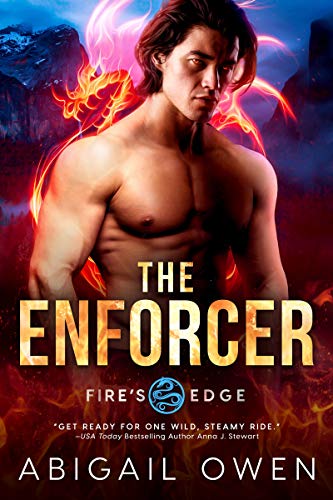 Death comes for everyone. Even Drake Chandali. The aging process that twists all unmated dragon shifters’ bodies into something useless has taken hold of his body centuries early. A mate could have reversed the process, but now it’s too late. To protect his team of enforcers, he leaves, and comes face to face with the woman he’d thought was human when he saved her from a fire months before.

Except she’s not human. She’s a mate.

Camilla Carrillo almost lost her family to wildfire. To discover she’s fated to mate a creature made of flame and rage, and become one herself, should be terrifying. But somehow a rightness settles inside her, especially when she’s around the glowering red dragon shifter who wants nothing to do with her.

When Drake learns Cami bears his mark—the same mark as the High King—he refuses to believe she’s meant to be his. It’s too late. How could he turn Cami only to take her with him to the grave? At the same time, he can’t walk away. Hiding her from the corrupt, rotting High King might be the last honorable thing Drake ever does with the little time he has left.

Each book in the Fire's Edge series is STANDALONE:
* The Mate (prequel)
* The Boss
* The Rookie
* The Enforcer 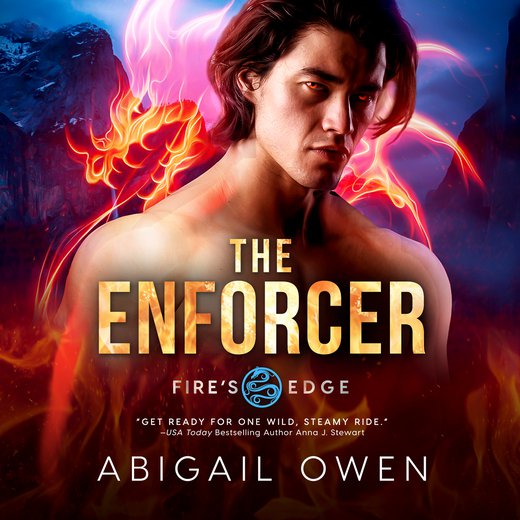