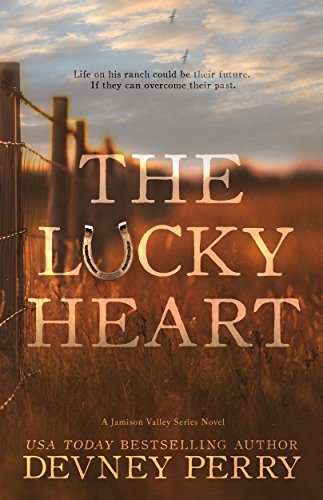 From USA Today Bestselling Author Devney Perry comes a small town, second chance romance. Life on his ranch could be their future. If they can overcome their past. Felicity’s life story reads like the script to a bad soap opera. Girl’s high-school boyfriend becomes a drug addict. Girl falls for boyfriend’s best friend. Girl leaves them both behind only to return home years later for murdered ex-boyfriend’s funeral. Now she’s back home in Montana, ready to start fresh. She’s got a long list of amends to make and relationships to rebuild, including one with the man who has owned her heart for sixteen years. Silas doesn’t need much. He’s got a great horse, close friends and the Lucky Heart ranch, but something has always been missing. He’s not an idiot. He knows the missing piece is Felicity. And now that she’s returned to Prescott, he’s got a second chance to win her heart. This time, the only thing standing in his way is history. Drudging up the past is going to be about as painful as playing tug of war with barbed wire. But if they can heal old wounds, he’ll get the girl he should have had all along. 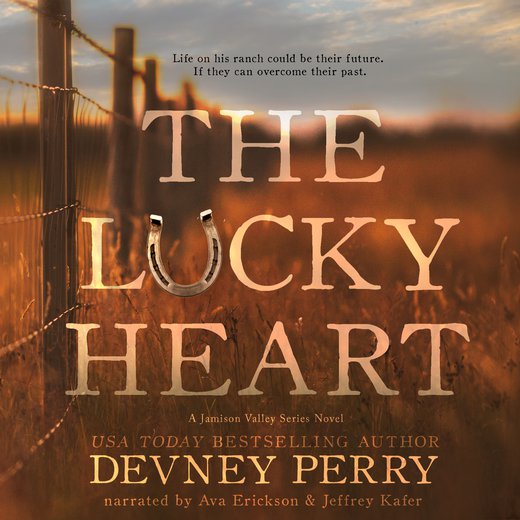