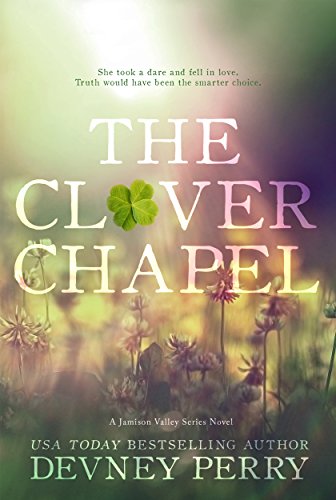 She took a dare and fell in love. Truth would have been the smarter choice.

After years of living under her father’s thumb, Emmeline is ready to break free. She’s abandoned her life as a New York socialite to follow her dream of becoming a kindergarten teacher in a small, wholesome town. Seeing the man that nearly broke her was absolutely not what she had hoped to find in Prescott, Montana.

Nick hasn’t seen his Emmy in nine years, but that doesn’t mean he’s forgotten a thing about the woman he loves. After just one blissful night as man and wife, he gave her up, sacrificing his own happiness to keep her safe—far away from him. But the moment she walks back into his lonely life is the moment he decides never to let her go again. He won’t waste his second chance. All he has to do is win back Emmeline’s heart, keep her safe from the shadows in his past and prove to her that taking a wager on him is a sure bet. 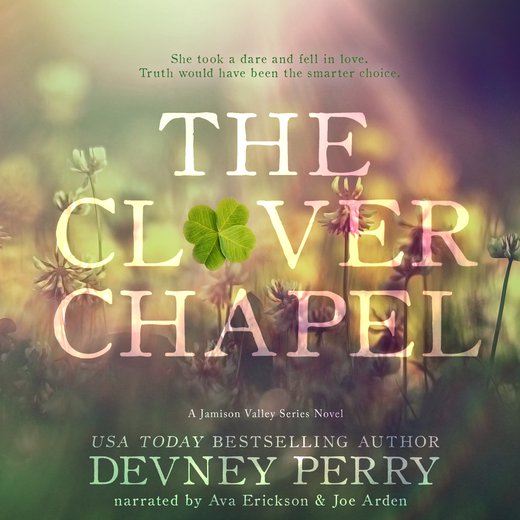