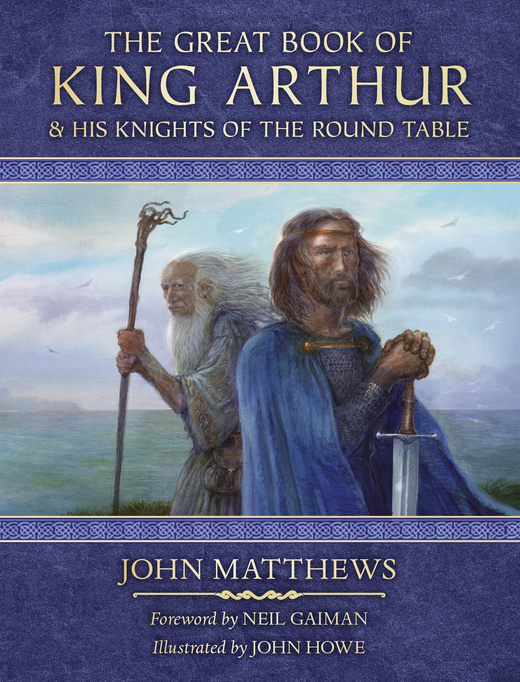 The Great Book of King Arthur

The world’s leading Arthurian authority reimagines one of the most beloved and influential legends—the story of King Arthur and his Knights—for a new century.

The stories of King Arthur and Merlin, Lancelot and Guinevere, Galahad, Gawain, Tristan and the rest of the Knights of the Roundtable, and the search for the Holy Grail have been beloved for centuries and are the inspiration of many modern fantasy novels, films, and shows. These legends began when an obscure Celtic hero named Arthur stepped on to the stage of history sometime in the sixth century, generating a host of oral tales that would be inscribed some 900 years later by Thomas Malory in his classic Morte D’Arthur (The Death of Arthur).

The Great Book of King Arthur brings these legends into the modern age, using accessible prose for contemporary readers for the first time. In addition to the stories in Morte D’Arthur, John Matthews includes many tales of Arthur and his knights either unknown to Malory or written in other languages, such as the story of Avenable, the girl brought up as a boy who becomes a famous knight; Morien, whose adventures are as fantastic and exciting as any found in Malory’s work; and a retelling of the life of Round Table favorite Gawain, from his strange birth to his upbringing among the poor to his ascension to the highest position—Emperor of Rome.

In addition, there are some of the earliest tales of Arthur, deriving from the tradition of Celtic storytelling. The epic hero is represented in such powerful stories as “The Adventures of Eagle-boy” and “The Coming of Merlin,” which is based on the early medieval text Vita Merlini and tells a completely new version of the great enchanter’s story. 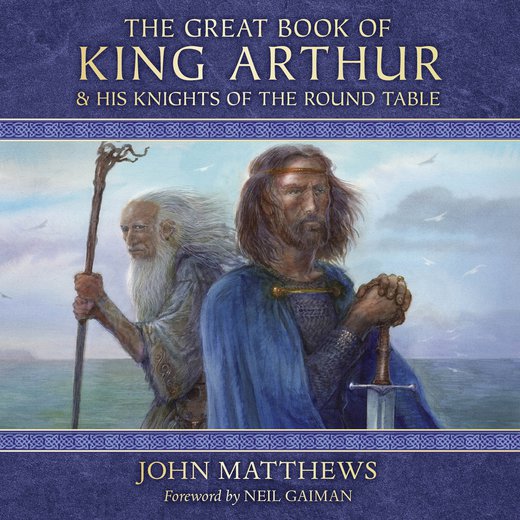