The Girl Who Forgot

Elsa Ward wakes up and makes her coffee, giving her poodle some morning love, and walking to the front door of her Fort Worth, Texas home to grab the community paper. On her steps, she discovers a box with a pretty bow. Intrigued, she heads into her kitchen and opens the box, only to gasp at what she finds. A week later, Elsa Ward is dead.

Amanda Reynolds is about to get married. Life seems good until her fiancé receives a pretty gift box he calls a bad joke. He refuses to tell her what was inside, and then he starts acting weird. She becomes paranoid and starts to fear her soon-to-be husband isn’t as in love with her as she thought.

Meanwhile, ex–Austin police detective turned FBI agent Samantha Jazz has taken a few weeks off. An old friend guilts her into attending a combination bachelorette-bachelor party at the historic Stanley Hotel in Estes Park, Colorado. Luckily, everything about the event is relatively painless except for the clumsy but sweet bride spilling a drink on her, the awkward moment a friend of the groom hits on her, and when she talks too much about the various killers she’s hunted. And then there is that moment when she’s woken up in the early morning hours to find out the groom is dead and the bride-to-be is missing. Now, Agent Jazz must uncover the secret of the deadly boxes and catch the monster behind them before someone else ends up dead. 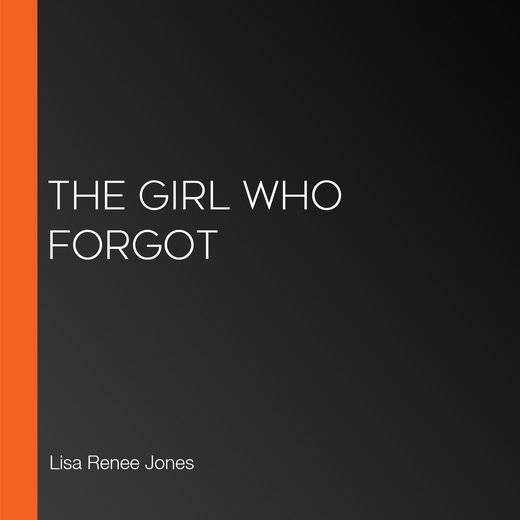