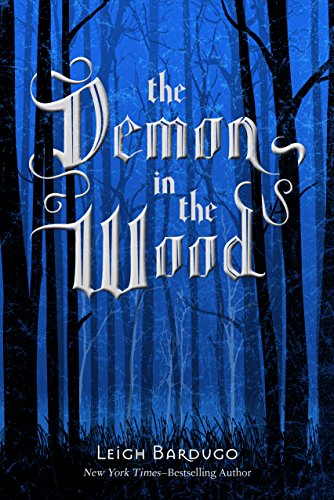 The Demon in the Wood

Before he ruled Ravka, before he was the Darkling, he was just a lonely boy with an extraordinary gift. In this prequel story to the New York Times-bestselling Grisha Trilogy, Leigh Bardugo takes us into Ravka's mysterious past, when Grisha lived as fugitives and the Darkling took his first steps on the path to power. Discover new territory in the Grishaverse, as well as two chapters from the soon-to-be-released Six of Crows.