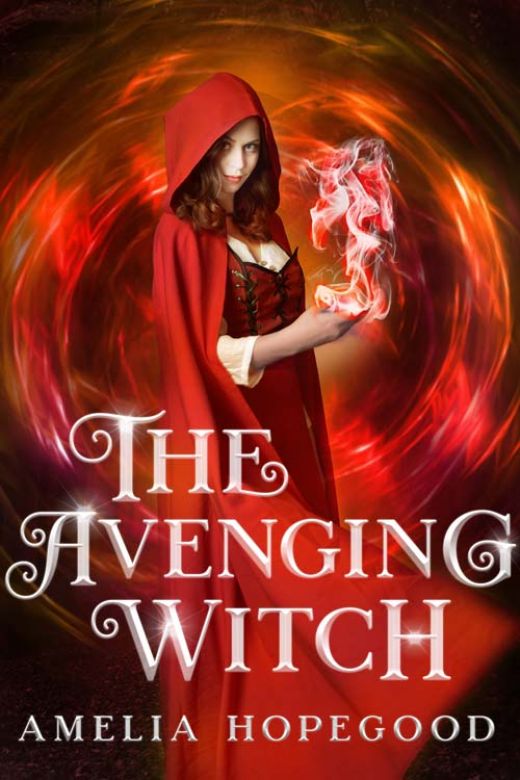 Threatening letters causing fear and mistrust in the vampire and witch community……..A vampire boyfriend acting stranger than normal……..Then people start to go missing………No matter how hard she tries to lead a quiet life, it seems Jenny Sinclair can’t help being drawn into the mayhem that surrounds her........

When anonymous, threatening notes start to be sent to key members of the vampire and witch communities, Jenny Sinclair is tasked to find out what’s going on. That would be easier if her vampire boyfriend and fellow colleague wasn’t acting even more peculiar than he usually does. When dark magic is used and people start to get hurt, Jenny is tested beyond all that has gone before.

Will she have the ability to fight off the biggest foe she’s ever faced? Or will she experience the same fate as others considered irrelevant by her new enemy?

Complex characters brought together in this paranormal romantic cozy mystery.

The Avenging Witch has a generous dose of humour, action and romance.

The stakes are high in this powerful new instalment of the Imperfect Witch Series.