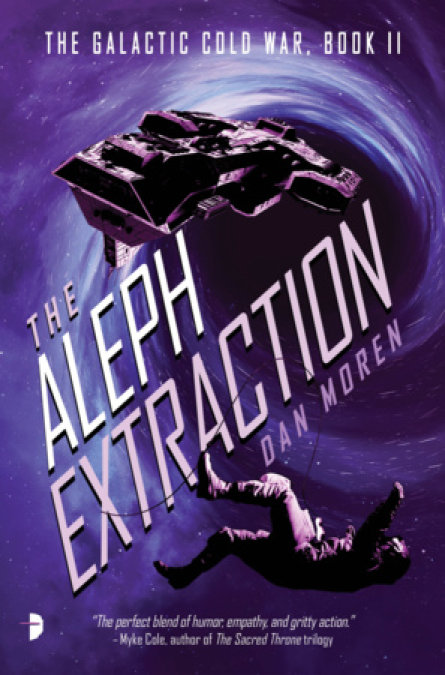 Aboard a notorious criminal syndicate's luxurious starliner, Commonwealth operative Simon Kovalic and his crew race to steal a mysterious artifact that could shift the balance of war...

Still reeling from a former teammate's betrayal, Commonwealth operative Simon Kovalic and his band of misfit spies have no time to catch their breath before being sent on another impossible mission: to pull off the daring heist of a quasi-mythical alien artifact, right out from under the nose of the galaxy's most ruthless crime lord.

But their cold war rivals, the Illyrican Empire, want the artifact for themselves. And Kovalic's newest recruit, Specialist Addy Sayers, is a volatile ex-con with a mean hair-trigger who might put the whole mission at risk. Can Kovalic hold it all together, or will the team tear themselves apart before they can finish the job?