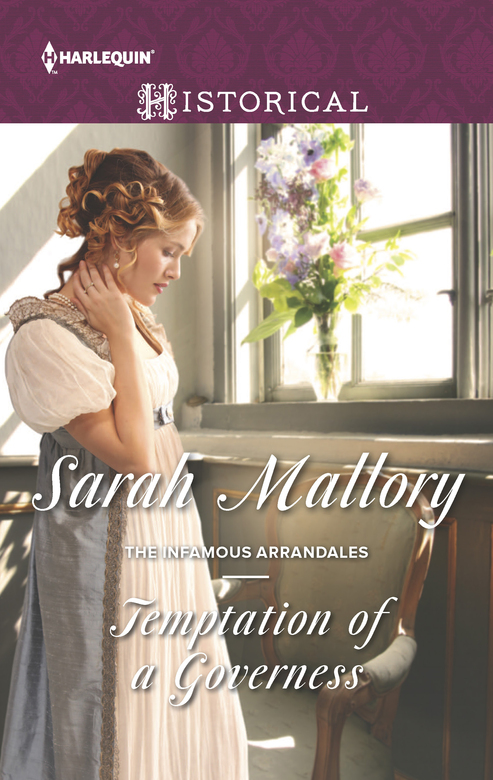 Temptation of a Governess

"This will be a battle of wits, madam."

Alex Arrandale, Earl of Davenport, is used to getting what he wants. So when he visits Diana Grensham, governess and joint guardian to his wards, and asks her to vacate his property, he is stunned when she refuses!

Diana is determined not to bow to Alex's demands. Her whole life, she has believed she is unlovable and worthless, but now, as she and Alex engage in a battle of wills, Diana's confidence blooms. And soon, she finds herself tempted to make a few demands of her own!