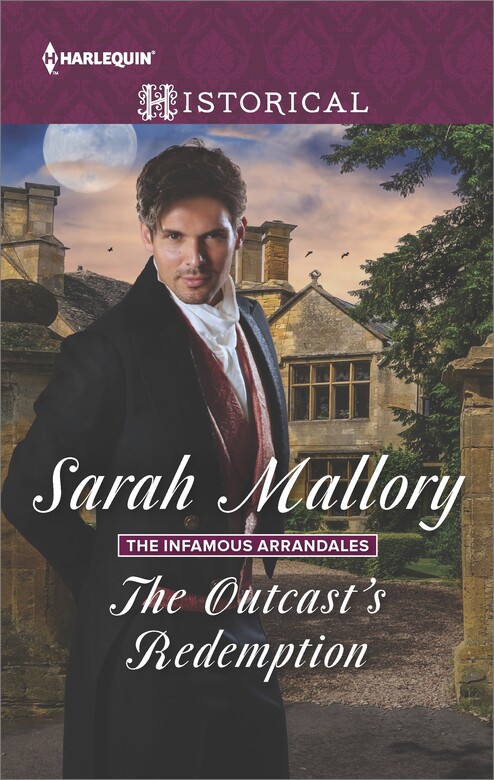 "I have come back to prove my innocence, if I can."

Ten years ago, Wolfgang Arrandale was discovered standing over the body of his wife. Forced to run, he has lived as a fugitive ever since, doing anything to survive. But now the revelation that he's a father compels him to prove his innocence!

Parson's daughter Grace Duncombe is intrigued by the wild stranger who arrives one night seeking refuge. It's clear Wolf hides many secrets, but she's drawn to him like no other. And soon she must defend this honorable outcast whatever the cost!