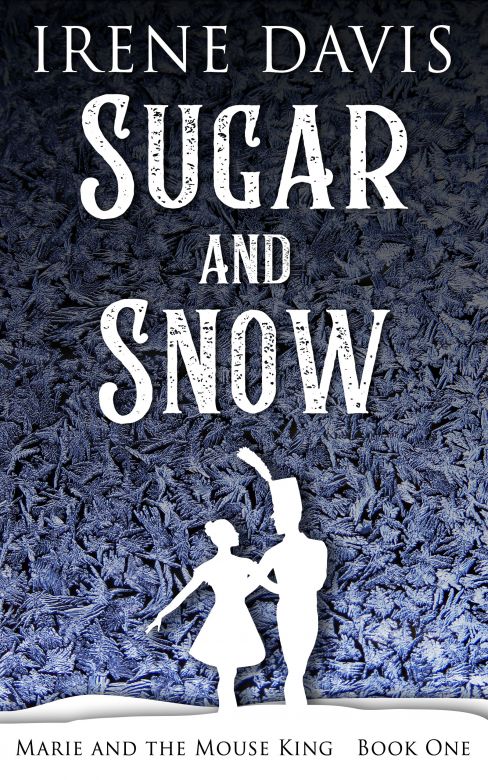 No one believes Marie’s story about her magical journey with the Nutcracker Prince. She’s even started to doubt it herself. But then her brother Fritz brings his fellow cavalrymen home for the family’s annual Christmas party—and one of them demands she return the Mouse King’s seven crowns to him. The Nutcracker finally reappears, and the familiar battle lines are drawn, but is Marie on the same side she was before? How can the Mouse King be so intriguing, and the Nutcracker so disappointing? And when Marie’s niece Clara disappears, can she trust the Mouse King to help get Clara back—or is he still set on revenge?