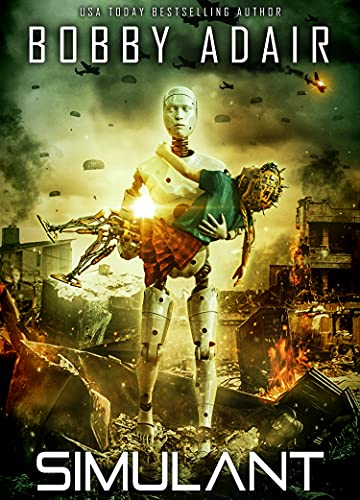 The war against the sentient artificial intelligence has been simmering and erupting for two years. In their attempt to isolate the hardware hosting the AI's software, the armies of the world have embarked on a coordinated campaign to destroy silicon-based processor equipment across the planet.

Unfortunately, it's not just TV's, laptops, and cellphones that have fallen in their crosshairs, but service robots and even the computer modules driving the prosthetic limbs used by some of the disabled.

Trapped in Dallas, at the center of an assault, Madison has enlisted the help of a damaged robot to help her escape before she falls victim to the indiscriminate violence raging her way.

Can she get away? Will she survive? All she knows is that she can't do it alone.