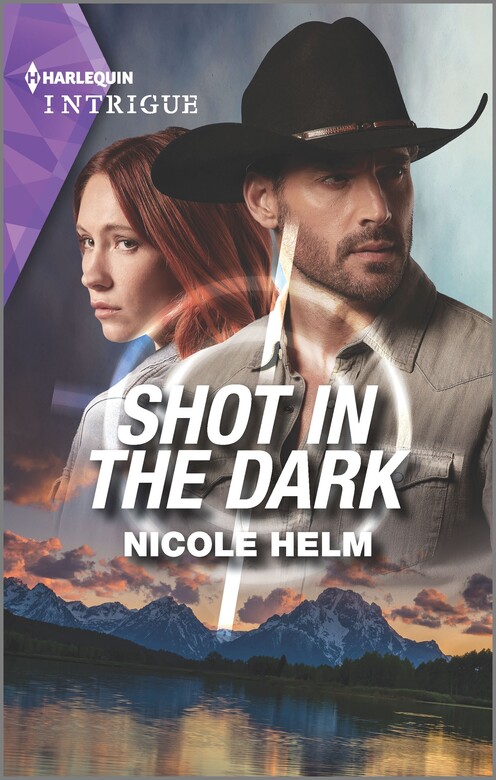 Shot in the Dark

A desperate mother. A runaway daughter.
And a very reluctant hero…

Discover more action-packed stories in the Covert Cowboy Soldiers series. All books are stand-alone with uplifting endings but were published in the following order: