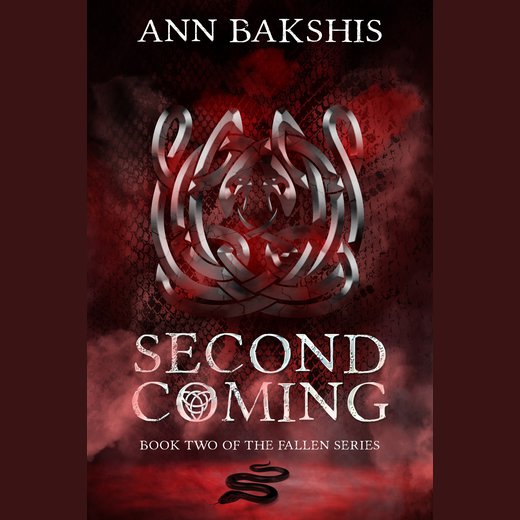 The prophecy failed; now what? Michael’s dead, the kerk has fallen, and Aven has been sent to the Dryad Forest with Zander. Their relationship may have been irrefutably damaged because of his constant lying and trickery. Her father, Delphi, isn’t any better. Aven is forced to master her magical skills by using a device called the Gehenna Sphere, an instrument only one other person has ever defeated and it’s been known to warp minds.

But that’s not the only thing Aven is focused on. Comoros is falling into the hands of the Ligotas – exactly what she was trying to prevent. They aren’t the only monsters gaining ground. With the Ligotas no longer manning the underworld, a door has been opened to allow its other residents free range, causing chaos she must contain.