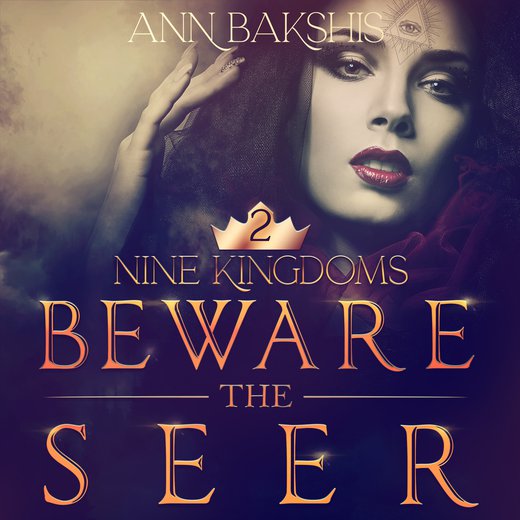 A warning not heeded is the deadliest poison of all.

The seer has shown Honora her cards, and foretold the future that awaits. Despite the ominous reading, Honora can’t bring herself to backdown. Not with the chance to reclaim her powers so close at hand.

However, the tarot cards don’t caution her alone. A path has been revealed that allows both Evander and Lycus to prevent the tragedy to come. The lessons aren’t learned by any until a priceless death shakes all but one.