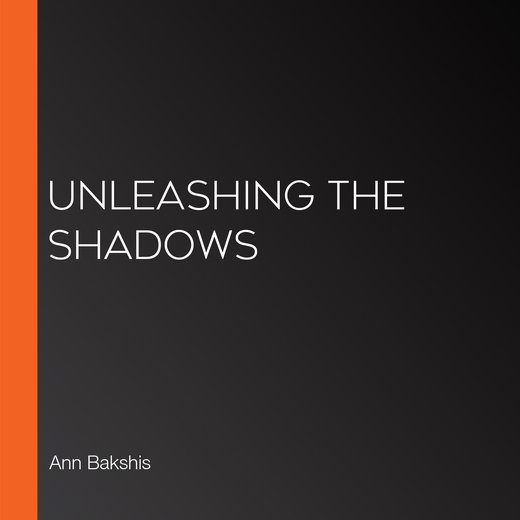 Realms rise and fall like the sun, and Reynes is no different. When the chaos finally settles after a fight for control, nine kingdoms emerge, each responsible for diverse races of dark magic creatures forged by a plague that swept over the land. Dermont the Wise, a sorcerer and master of light magic, bound and destroyed this curse, then sealed off the realm from the rest of the world to protect it, thus severing the powers to all magical beings who called Reynes home.

Centuries have passed and stories of the plague have now become myth, spoken about only in whispers or dismissed as fantasy. The remnants left behind still exist, but without their abilities the creatures in these kingdoms are stuck living mortal lives and attempting to blend in with the world around them.

It isn’t until the fall of the kingdom of Drouviel that anyone begins to take notice of the truths hidden in the lies that have been told over the centuries. The key to unlocking the realm and restoring the dark creatures’ powers has been buried in plain sight, but none of the rulers want these horrid beings returning to their former glory as they believe such an action would destroy the realm, placing everyone, mortal and magical, in grave danger.

That is until a young man sets his sights on overthrowing the current rulers in the eight remaining kingdoms to obtain the keys to unlocking the true fate of Reynes and its inhabitants. Some are willing to aid him in his endeavor, while others fear he’ll reawaken the fierce being that almost gained unconquerable power the last time—a creature known as the Shadows.