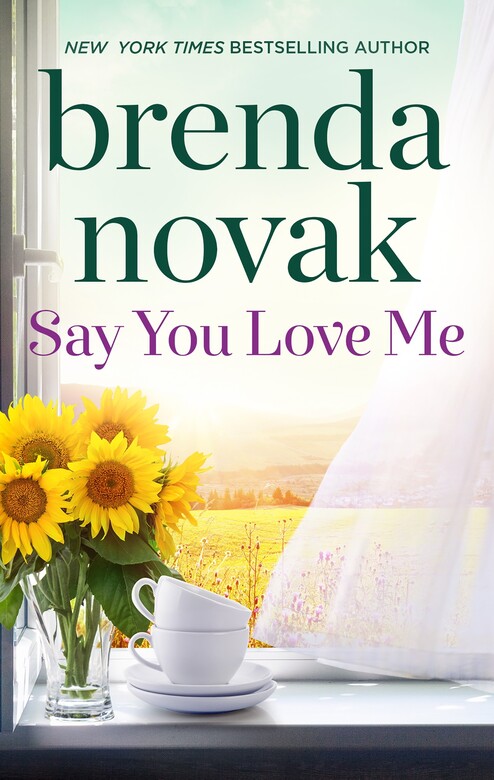 Say You Love Me

Come home to Dundee, Idaho, with this emotional contemporary romance originally published as A Home of her Own

When Lucky Caldwell was ten, her mother married Morris Caldwell, a wealthy and much older man. It didn’t last, but having grown up without a father, Lucky considered Morris’s kindness the highlight of her young life.

Mike Hill, Morris’s grandson, doesn’t feel quite as warm and fuzzy about that time. He believes Lucky’s mother purposely alienated Morris from his family. What’s worse, Morris’s Victorian mansion, right next door to Mike’s ranch, wasn’t inherited by one of his grandchildren. Instead the house went to Lucky, who left it sitting empty for years.

Now that her mother and Morris have both passed, Lucky has finally come back to Dundee. She plans to restore the derelict home—and to look for her real father, once and for all. That means Mike has a new neighbor. One he doesn’t want to like…