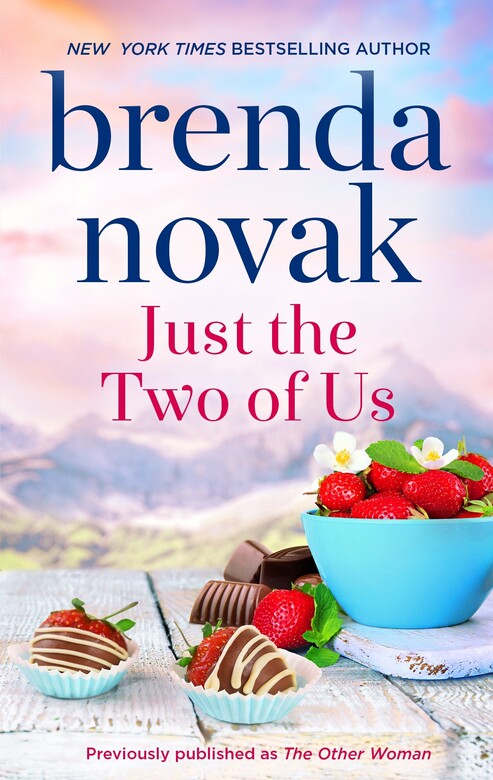 Just the Two of Us

Originally published as The Other Woman, this captivating story proves that a second chance doesn’t have to mean second best.

Elizabeth O’Connell has survived one of the worst betrayals a wife can imagine. Finding out that she wasn’t the only woman in her husband’s life meant the end of her marriage and a year of personal hell. Now she’s focusing on her new business and raising her two kids.

Carter Hudson isn’t part of her plan. When he’s introduced to Liz by well-meaning friends, her dislike is instant. But as she spends time with him, Liz realizes she likes having Carter in her life—more than likes it. However, Carter has secrets in his past that he can’t seem to escape, secrets that apparently involve a woman. Can Liz open her heart and learn to trust again?

Originally published in 2006 under the title The Other Woman