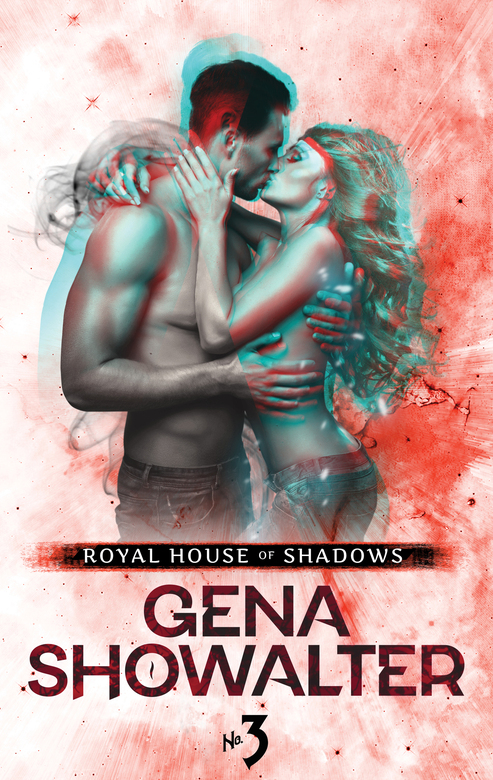 Originally published as Lord of the Vampires.

His heart, his queen

When she wakes up in her own bed in Oklahoma, Jane fearsthe worst—that she will never see Nicolai again. His blood has given her new powers, butshe'll have to learn to control them if she's going to rejoin him in Delfina and help inhis quest. Rumor has it that Nicolai's sister is among the berserkers, but that can't bepossible. The berserkers died out long ago…

This installment is approximately 20K words

The story continues in Royal House of Shadows: Part 4 of 12