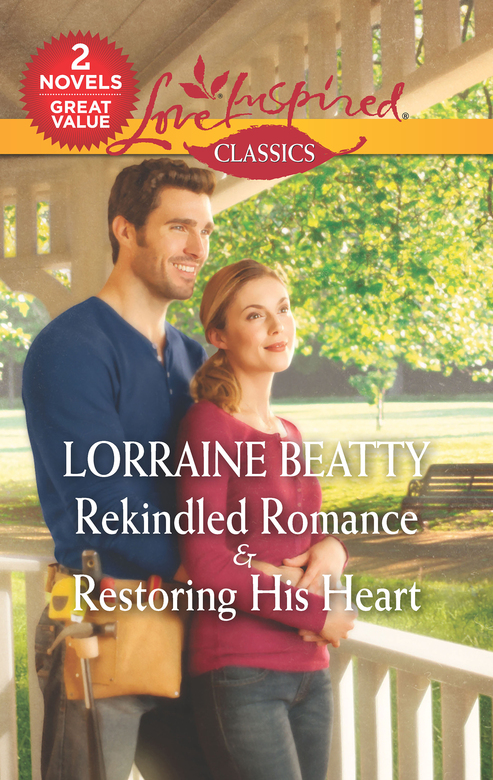 After returning home, Shelby Russell winds up next door to ex-fiancé Matt Durrant. Now a widower with two kids, Matt plans to keep Shelby at arm’s length—even if she’s the logical choice for a nanny. Shelby left him once, and he won’t risk it happening again. But as they bond and he learns the truth about why Shelby’s back, they realize they’ll need courage if they dare hope for a future.

After he crashes his sports car into a gazebo, Adam Holbrook begrudgingly agrees to rebuild it. But when Laura Durrant, the contractor scheduled to help him, shows up, everything changes. As they work amid the sawdust and sweat, Laura teaches him about more than carpentry. She shows him everything he’s missed out on…including love.