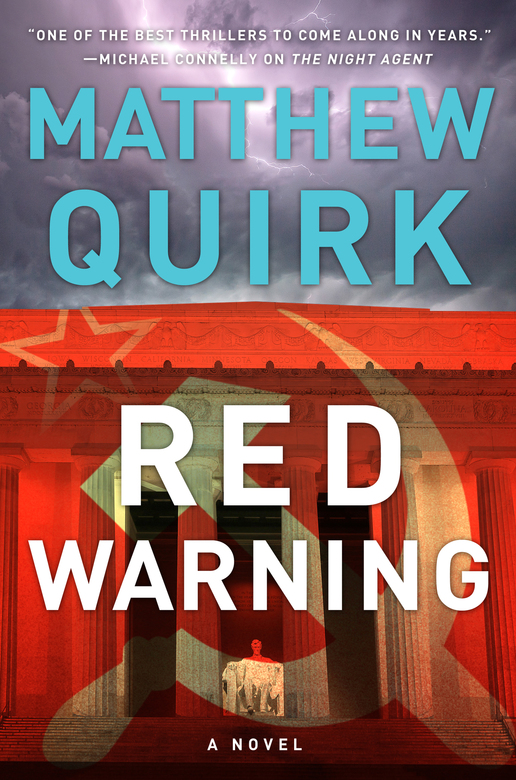 CIA agent Sam Hudson has been hunting Konstantin, a Russian deep cover operative responsible for numerous murders on US and UK soil, for years – and he finally thinks he's picked up his trail in Geneva. But just as Sam is about to get vital intelligence, his source is ambushed, and he barely makes it out alive himself.

Back in the States, the higher-ups want him to drop his obsession with Konstantin, but Sam can't let a man who's killed so many slip away again. When a mysterious caller taunts him right before an attack in D.C., Sam realizes Konstantin has followed him to the US, and now it's personal. Teaming up with fellow CIA agent Emily Pierce, he sets out to find the ruthless killer. But every way he turns there are obstacles, and he begins to wonder if Konstantin has someone helping him on the inside.

With enemies potentially hiding in plain sight and the Russian threat looming ever larger, Sam must use all his training and nerve to find out what Konstantin is planning and bring him down – before Konstantin brings down the nation's capital. 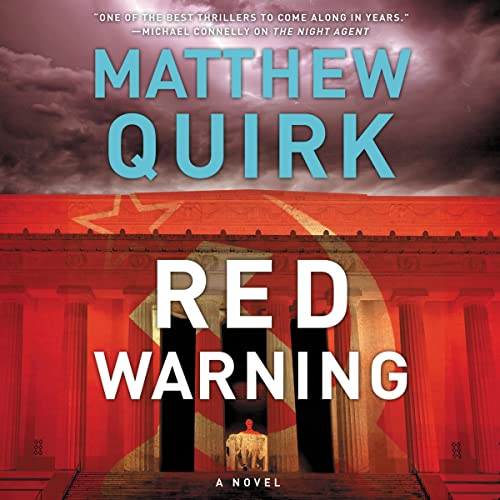