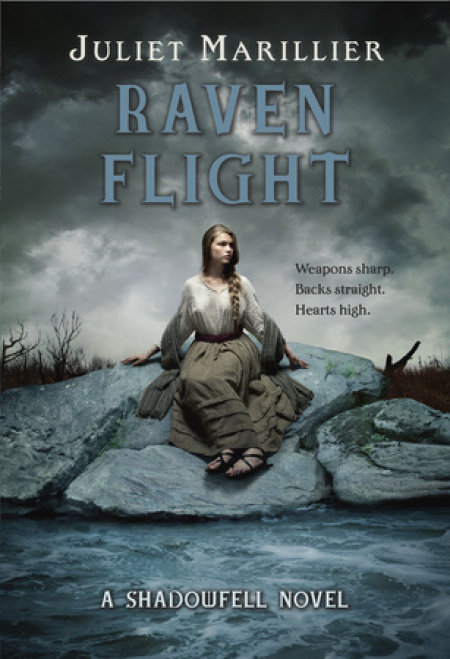 Neryn has finally found the rebel group at Shadowfell, and now her task is to seek out the elusive Guardians, vital to her training as a Caller. These four powerful beings have been increasingly at odds with human kind, and Neryn must prove her worth to them. She desperately needs their help to use her gift without compromising herself or the cause of overthrowing the evil King Keldec.

Neryn must journey with the tough and steadfast Tali, who looks on Neryn's love for the double agent Flint as a needless vulnerability. And perhaps it is. What Flint learns from the king will change the battlefield entirely—but in whose favor, no one knows. 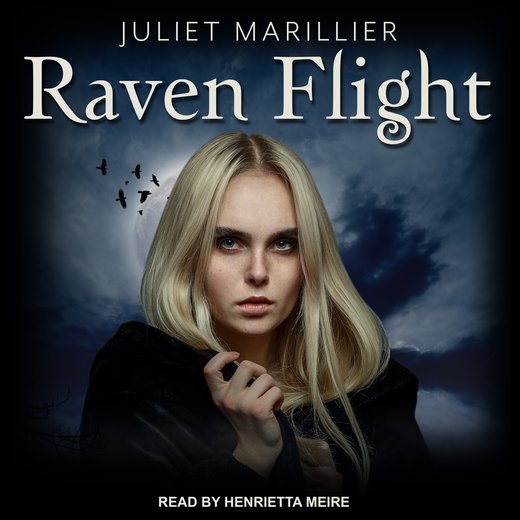 As the lone traveler approached, the five Enforcers spread out in a line across his path. They waited in silence, a team of dark-cloaked warriors in full combat gear, astride their tall black horses. The fellow was roughly dressed—hooded cloak of gray felt, woolen leggings, battered old boots—and carried only a small pack and a staff. His gait was steady, though his head was bowed. He looked as if he’d been on the road awhile.

“Halt!” called Rohan Death-Blade when the traveler had come within ten paces and showed no sign of stopping. “State your name and your business in these parts!”

The man raised his head. The lower part of his face was covered by a cloth, like a crude imitation of the mask Enforcers wore on duty to conceal their identity. Above this concealment a pair of clear gray eyes gazed calmly at the interrogator. The man straightened his shoulders. “Have I been gone so long that you’ve forgotten me, Rohan?” Though harsh with exhaustion, the voice was unmistakable. They knew him before he peeled off the makeshift mask.

“Owen! By all that’s holy!” Rohan removed his own mask, swung down from his mount, and strode forward to greet their long-absent commander. The others followed, gathering around Owen Swift-Sword. “Where’s the rest of Boar Troop? We expected you long ago. When will they be here?”

“Not today.” A long pause, as if the speaker must dig deep for the strength to say more. “I must speak to the king. Straightaway. Have you a spare mount?”

“Take Fleet,” said Rohan Death-Blade. “I’ll go up behind Tallis. You’d best get yourself cleaned up before you see the king; you stink like a midden. Don’t tell me you walked all the way from Summerfort.”

Something in his face and in his voice halted further questioning. They knew that look; they understood the sort of news that rendered a man thus grim and taciturn.

The king’s men mounted their horses and turned for Winterfort. Their troop leader rode with them. Nobody spoke a word.

“Up, girls!” The sharp command from the doorway was familiar now. No matter how early we woke, Tali was always up before us. She stood waiting as the four of us struggled into our clothes, tied back our hair, and straightened our bedding. When folk lived at such close quarters over a long winter, keeping everything in order became second nature.

“Hurry up, Neryn.” Regan’s second-in-command leaned against the doorframe, her tattooed arms folded, observing me as if I were a tardy recruit. “I planned to put you on the Ladder later this morning, but two young fellows have turned up at the door—Black Crow only knows how they got here through the snow—and I’ll have to test them today. So you’ll be training before breakfast. It’s the only time I can fit it in.”

My heart sank. When I’d first reached the rebel base at Shadowfell, I’d been weak. Three years on the road, living rough, moving from one place of hiding to the next, had left me undernourished, sick, and slow to trust. When I was on the run, I had not understood why the king’s men were pursuing me, only that my canny gift was more curse than blessing. Indeed, I had hardly known what that gift was. It had taken a long journey and many strange meetings before I’d learned that I was a Caller, and that my gift might be key to ending King Keldec’s rule.

My first weeks at Shadowfell had been spent resting, eating what was set before me, and having occasional visits from my fey friends Sage and Red Cap, who were lodged somewhere out on the mountain. I had not been invited to join strategic discussions or to study the various maps and charts Regan kept in the chamber where he did his planning. Everyone at Shadowfell had daily work to do, but I had not been asked to do anything except recover my strength. Regan and his rebel band had treated me as they might a very special weapon—they had concentrated on returning me to top condition as swiftly as possible.

Of recent days I had insisted on helping Fingal in the infirmary, where I could make myself useful preparing salves and tinctures, rolling bandages, and performing additional routine tasks. That freed Shadowfell’s healer for other work. Tali’s tough winter training regime resulted in a steady stream of sprains, cuts, and bruises for her brother to tend to.

And now, at last, I had been declared well enough to begin that training myself. For my canny gift, so valuable to the rebels, was not enough on its own; Regan would not allow me to work for the rebellion unless I had at least basic skills as a fighter. I would never be a warrior like Tali or Andra or the other women who shared the sleeping quarters. My years on the road had made me tough, but I was too small and slight to be much use in a fight. Still, I needed to be able to defend myself until someone could step in to help me. That was what Regan had said.