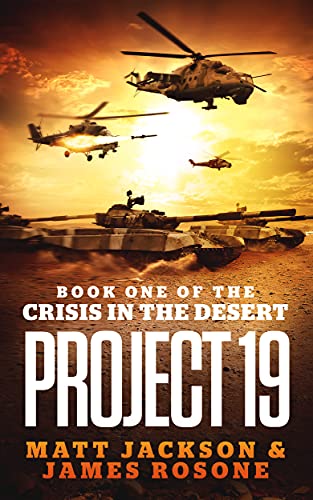 .What if Saddam Hussein...

No one knows how close Iraq came to invading Saudi Arabia and the United Arab Emirates. They wanted their money, and Saddam wanted revenge. In a world where the USSR ran a lend-lease program with the Iraqis, Saddam felt emboldened.

He'd convince the world that he was just bringing their 19th province back into the fold.

With an oil war going on, the Soviets threw their hats into the ring behind Iraq. If they'd had all the latest in equipment, the 100 hours war wouldn't be so easily fought.

It could have changed history.

Would the Americans ultimately decide that this was a problem for the Arab nations to work out amongst themselves?

Would the stakes change?

You'll love this alternate history novel. It's well-researched and will make you ask what might have been.

Chapter One
Highway of Death